WHY USE AN ESCORT SERVICE? 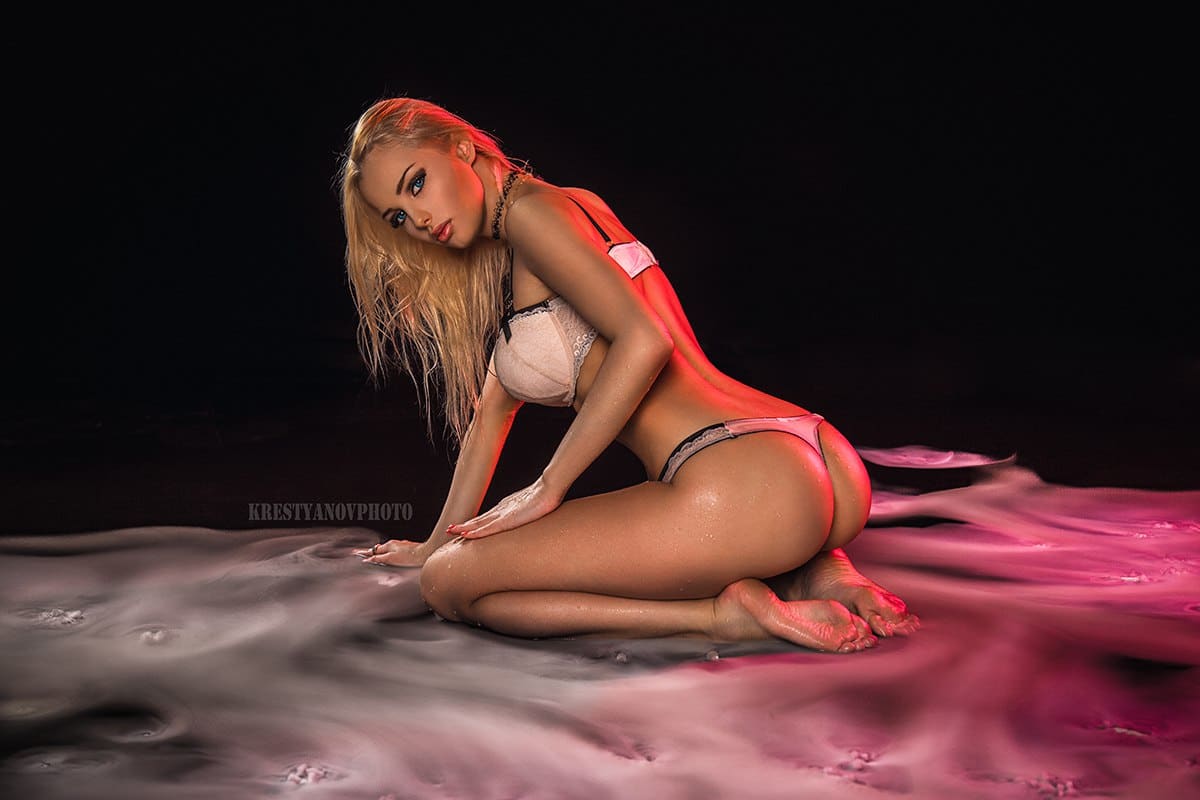 A salesman comes to town to exhibit at a trade show. He needs to meet with people and needs extra help passing out literature from his booth. An attractive intelligent escort helps draw customers to his booth while he talks with interested clients.

A man is invited to a business dinner where everyone is bringing a date. His female friends are unavailable for the evening so he calls an escort service.

A man is about to get married. His buddies throw a bachelor party for him. They hire an escort to strip for him and lap dance.

A man is confined to a wheelchair. Once a month he calls an escort to spend some time with him. She talks to him, kisses him, and provides him with physical female contact. They have become friends and he sees the same escort every month. Other women want nothing to do with him.

A man is very shy and inexperienced with women. He wants to learn but has no female friends who he trusts to help him with his problems. He wants to be able to have a conversation about intimate issues with a woman who knows what she’s talking about and is yet a stranger and not someone he will have to see again if he doesn’t want to. He wants someone who will take her clothes off and show him things a psychologist won’t show him. So he calls an escort.

A guy comes home from work one day and key puts his key in the door and it won’t unlock. A few minutes later a couple of cops come up with an ex-parte order and tells him that his wife filed for divorce and is accusing him of child abuse. He can’t even get his clothes. After several days of living in a motel room he calls an escort because he needs a stranger to talk to, maybe yell at, and someone to let him know that not all women are like his soon to be ex-wife.

An old man just lost his wife of 50 years. He needs someone to hold him while he suffers the loss but doesn’t want to do it in front of anyone he knows. He calls an escort service.

A man isn’t interested in a relationship. He has no desire to get married. However, he does want to be with women and he feels it’s dishonest to allow a woman to think that she has a chance at marriage when he knows she doesn’t. He’s looking for a more limited relationship that fits his unusual lifestyle. He therefore sees an escort on a regular basis.

Escort services offer a variety of companionship… The women who work for our agency make a living at their jobs just like women who have other jobs do. So, yes, they are doing it for the money. But that’s just their occupation. When you hire a mechanic to fix your car, the mechanic is doing it for the money too. It’s the same thing. Your mechanic may be your friend as well and he may enjoy working on your car because you’re a good customer. The same kind of relationship can be established with your escort. If you become a “regular,” you will get to know each other and know what you like to do together — and you will enjoy it more.