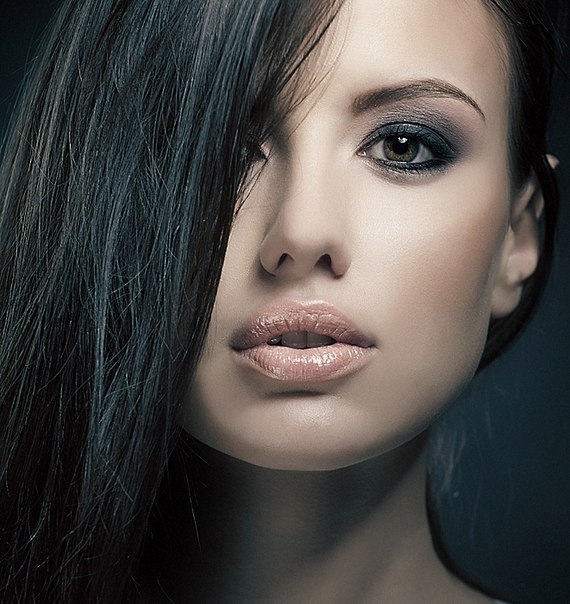 Milan Fashion Week: One of the more important event twice a year. Last week we just saw all the show and thought about what we would like to buy… now! 😉 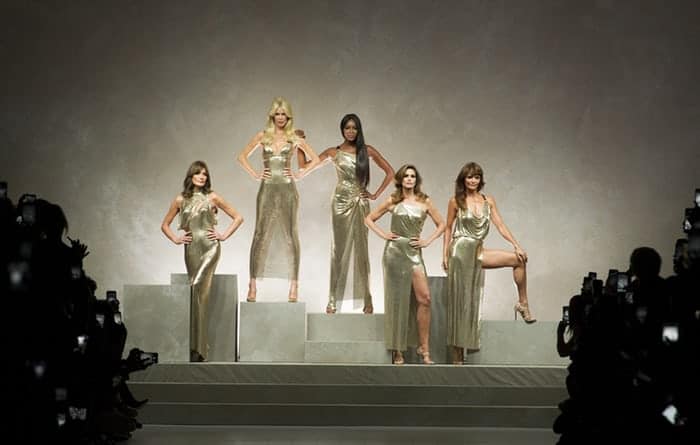 Traditionally, Milan has had a rough time of it amongst some of the fashion cognoscenti, who deem it less sophisticated than Paris, less energetic than New York and less creative than London…But I love Milan as many people loves it too. Milan always stays the capital of fashion. Why? I asked some people who were there last week:

Jess:
‘Well, Milan is considered by many to be the fashion capital of the world because of the greater density of famous designers who base themselves here..Armani, Dolce, etc..they all call this city their home and center of business operations. underneath these veritable names in fashion are the lesser well known designers of dresses, bags, jewelery, shoes, ties, coats etc…they are have their flagship stores located here…history plays a part, location certainly does as many people consider italian design very chic and trendy which are accepted worldwide. students of fashion go here in the hopes to improve their skills and get connected with what many would consider mainstream fashion.

The milano fashion week is done here twice a year and they get really great media coverage of it…models from all over the world do flock here to carve a name for themselves.

Plus the huge amount of talent from all over converge here giving support to the industry cement its position as a centre of fashion in the likes of New York, Paris, London etc… I love Milan, I come here twice a year…’

‘Milan is the economic hub of Italy, and has someone noted, has the highest standard of living. However, the majority of famous Italian designers (Dolce & Gabanna, Gucci, Prada, etc.) hail from the southern parts of Italy. So why not in the south of Italy? It’s warmer, the cost of living is cheaper and it is just as beautiful, if not more than Milan.

Well for one, the south is largely under-developed when compared to the north. Moreover, the south past days of mafia control still haunts them, so conducting business there is less transparent, which is not good for international companies. Maintaining a good relationship is everything in the fashion business.

In terms of location, Milan is almost the most northern city in Italy, making it the closest to other fashion capitals, Paris and London; that means less costly shipping. Also, Milan has a large international airport called Malpensa (Linate airport is more convenient for travel within Europe but is virtually right in the city) which has direct flights from other major fashion hubs like NYC, Toronto and Miami almost daily.

At the end of the day, what is boils down to is location, location, location! I personally do not find Milan that international or open-minded when compared to other fashion cities. Having said that, I feel that homosexuality or diversity is tolerated more for because of its fashion reputation and not the other way around.’

‘ I love Milan, I love fashion! Why Milan is the capital of Fashion for me?
Historical reasons. The silk industry in Lombardia (the region where Milano is located) dates back to 1300 but also cotton and linen have great tradition (Solbiati, one of the best linen in the world and for many years supplier to Armani, was located not far away from Milano). So you have great craftmans able to deliver on time quality apparel in quantity.

Economical reasons. Milano has been and is the Italian town with the highest living standards in Italy. This meant capital available for the start-up of the new fashion designers but also money to buy the fashion items.

Cultural reasons. Milano has always been more open to different lifestyles compared to other towns in Italy. In Milano people are judged on their ability to work hard and not only on their sexual orientations.’

Personally, I love Milan too. Why?

As simple as this! Italians, as a people, are well known for their creativity and good taste. And it is really so! In addition, Milan is the melting pot of the Italian (and European, somehow) economy, finance and industry. For this reason, fashion leaders tend to get together in the city of Milan. Visit the Fashion District in the city center: Via Montenapoleone, Via della Spiga, Via Manzoni, Corso Venezia, Via Borgospesso, Via Sant’Andrea, Via Gesù, Via Matteotti. But be careful! Prepare your wallet! It must be full of Credit Cards or cash. Also: make use of very dark sun glasses in order not to be dazzled by beauty…Because in Milan we can lost control..that’s sure! 😉